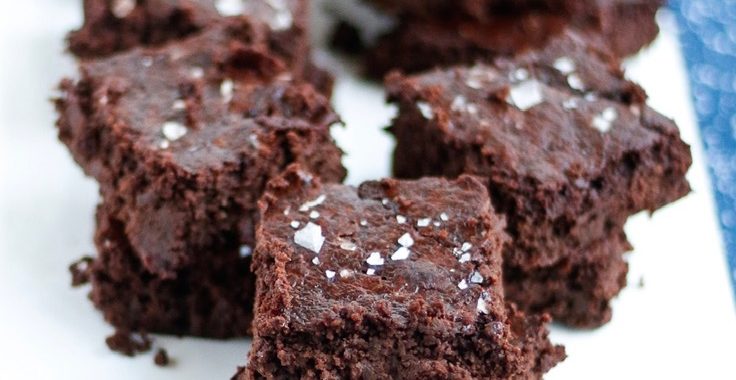 The Keto diet has become all the rage over the last couple years, and it seems even more are adapting to the lifestyle since the start of the new year, because I have been getting a TON of requests for recipes that fit the diet.  While I am not Keto, (mostly because my ideal meal is pasta in one hand and a croissant in the other) I can oblige and whip up some low-carb treats.

The problem with most keto recipes for me, is that they use a lot of high-fat dairy products, eggs, and butter, all of which don’t adhere to the plant-based lifestyle I follow.  That’s why I was SHOCKED when these Keto Brownies turned out to be delicious while also being vegan + gluten-free too! 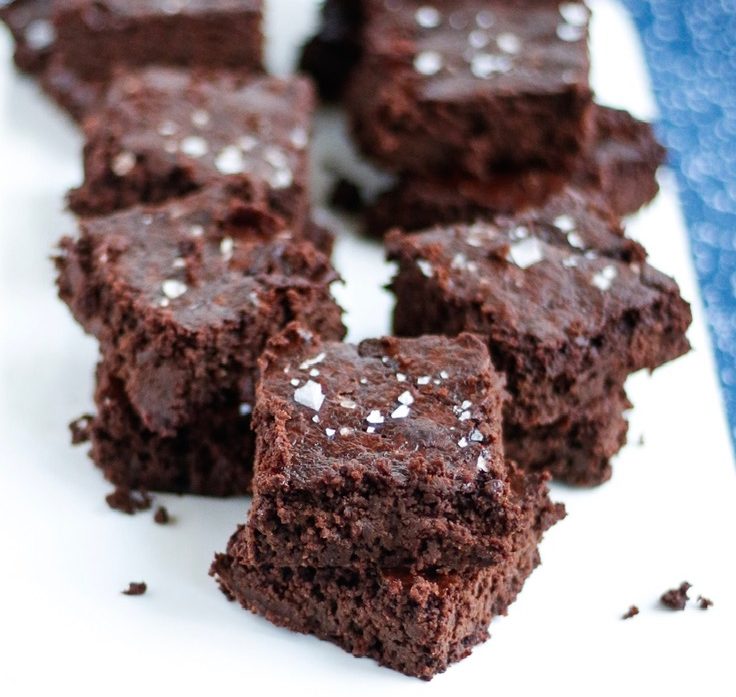 The two obstacles in making these Keto Brownies were the flour and sugar that traditional recipes call for.  As it turns out, almond flour swapped pretty seamlessly with regular all-purpose flour, with the only impact making these brownies a little more crumb-y, or delicate to put it politely 😉 When it comes to sugar, I was nervous about using all stevia to replace traditional sugar, as too much stevia in a recipe can often lead to a bit of an aftertaste.  Luckily, I was able to swap Vitafiber for more than half, making these brownies not only sugar free, but high in fiber and rich in prebiotics- bacteria that help keep your gut healthy! 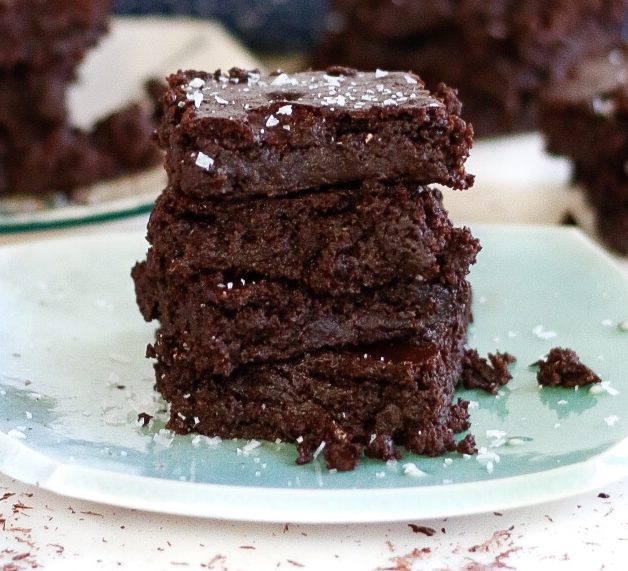 If you’re just adapting to a low-sugar lifestyle, these will certainly taste slightly bitter.  However, the less you feed your body sugar, the more sensitive you become to “sweet” flavors, and your tastebuds adapt.  Since there is NO SUGAR in these brownies, they are extremely rich in chocolate flavor- but if you’re a chocolate lover like me, there’s no such thing as too rich! However, whenever using pure dark chocolate or cacao, the taste can be a bit bitter, which is why I recommend adding a sprinkle of sea salt to the top as sea salt blunts the bitter receptors on your tongue, and can make a dessert taste even sweeter! (plus the garnish looks pretty too!) 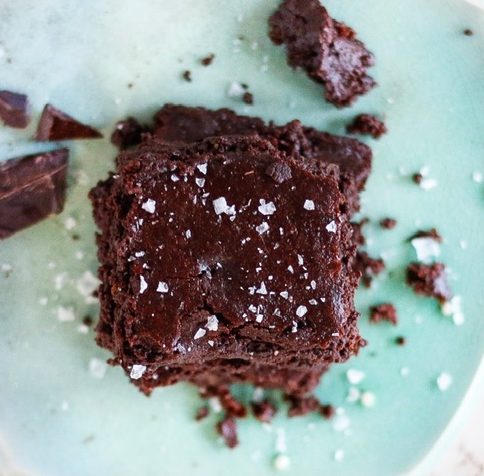 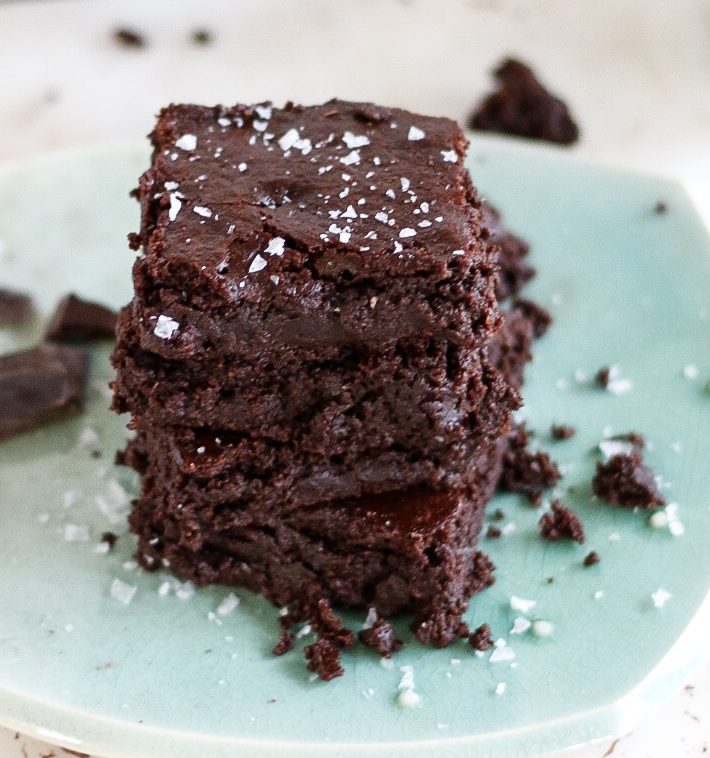 If you’re currently following a low-carb lifestyle, I hope you enjoy these Keto Brownies made specifically for YOU! 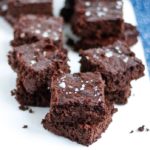 *If you're only worried about vegan and don't care about keto, replace the Vitafiber + stevia with 2 1/2 cups of granulated sugar (I prefer beet sugar).  If using Vitafiber, save 20% when you use the code VFELLENW20 at https://vitafiberimo.com/

**I have only tried all vegetable oil, and this half-and half version.  All avocado oil is likely to work too, but I have not tried it.  I have also been wanting to try MCT oil.  Butter could also likely be used for a keto version (but then they would no longer be vegan)