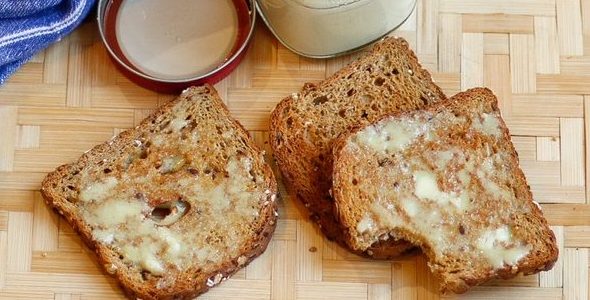 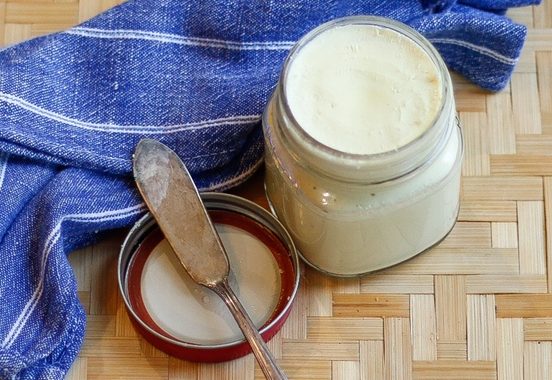 Butter.  There is really nothing like it. I’d like to argue that even the healthiest eaters swoon when they taste a dish made with the real thing, and as they’re eating they’re thinking- man, WHY is this so good? The answer is almost always…butter.

Despite that almost all recipes say you can sub coconut oil 1:1 for butter, I have found that to not be true in baking.  I have tested cookie and brownie recipes 15 times trying to get the flavor and texture to mimic that of using real butter, and there simply is no substitute in most cases. 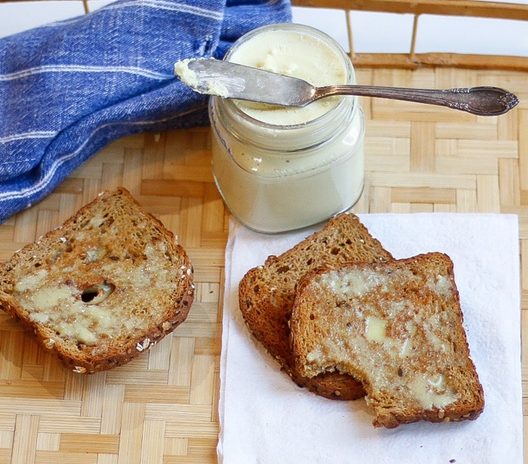 Along those lines, if the recipe doesn’t call for 1:1 substitution, it’s because it’s calling for vegan butter. Despite the fact that it’s vegan, I still try to stay away from that stuff.  Vegan butter is basically margarine- you know that “wonder food” that housewives went crazy for back in the 50s? And then it turns out, margarine wasn’t so healthy after all, as it was laced with chemicals and trans fat- oops!

Being vegan for me is about filling my diet with plant-based, whole foods, severely limiting the amount of processed food I allow myself to have.  Yes, you can be a “junk-food” vegan.  White sugar and white flour are both vegan, but that doesn’t make them healthy.

So here’s my real beef with store bought vegan butter- the packages say it is non-hydrogenated, but that simply can’t be true.  By definition, hydrogenation is the process of making a liquid act like a solid- which is exactly how vegan butter is made- vegetable oils are turned into a spreadable consistency.  Have I used these products before? Sure, mostly just in desserts that I limit my consumption on anyway.  But for regular cooking, there has to be a better way! 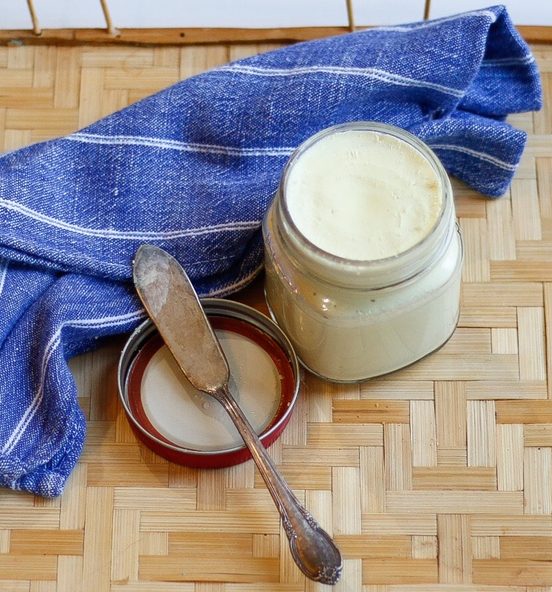 So today I bring you a way to get that buttery taste and texture in a recipe you can make yourself, allowing you to know exactly what is going in to it.  I got this recipe from Mel, over on a Virtual Vegan, and I like it because it doesn’t require any emulsifiers, and it’s ready in minutes.

I’m very impressed with how closely this vegan butter mimics the real deal, and I’m curious to see how it does in baking.  Obviously the chemical composition will be different, but I’m excited to test for flavor! In the mean time it’s great for spreading on toast or using on veggies and potatoes! 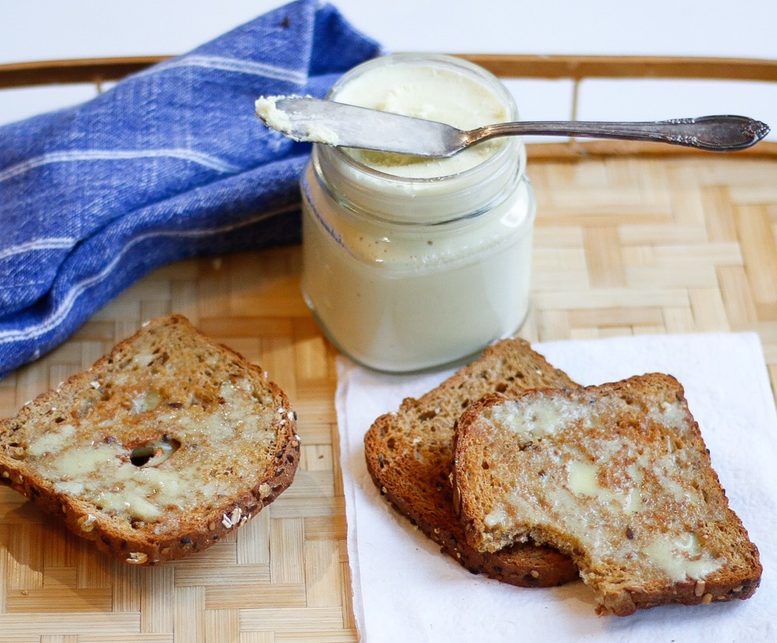 5 tablespoons mildly-flavored unsweetened non-dairy milk (I suggest cashew, but soy or rice can work too)
4 tablespoons almond flour/meal
1 teaspoon nutritional yeast
1/2 teaspoon salt
1/2 teaspoon apple cider vinegar
2 tablespoons olive oil
1/2 cup refined coconut oil, melted (Must be refined NOT unrefined, otherwise it will have a coconut flavor. I prefer Spectrum Organic)
a pinch of turmeric (optional, but helps make color a little more yellow- be careful when adding, the first time I did, my butter turned out bright yellow!)

Method:
Combine all ingredients in a high powered blender and blender until very smooth.  If your blender runs hot, you may have to turn it off, let it rest, and then blend again.  This may take 2-3 minutes. You want it smooth and creamy, without any grit from the almond flour.  Pour into an air tight container or jar, and refrigerate to allow to harden.  This can keep at room temperature for a bit, just know anything above room temperature will start to soften the butter as the coconut oil melts.